The great City of London 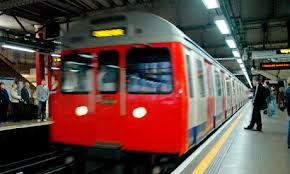 As I travelled through London town the other day I was reminded what a beautiful contradiction it is. A heaving mass of very old, old and new; money can be seen every were but if you know where to look poverty isn’t far away. Pride is also at an abundance as is disgrace; you can find traces of every culture on earth and bodies from ever continent both animal and insect. You can see memories of the past and dreams of the future and it is in the present that I find myself. 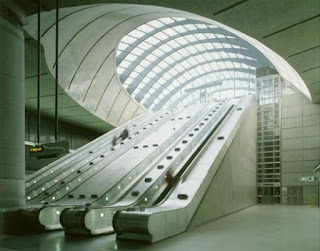 I have always loved travelling through London and I find something new is reveals to me little by little each time I visit her, but she still has plenty of secrets left to show me. London town has grown over the centuries to become one of the heaviest populated cities in the world and some times it feels like it and as a result its history is massive. But for me it is still a system an organism that succeeds because of all its inputs. 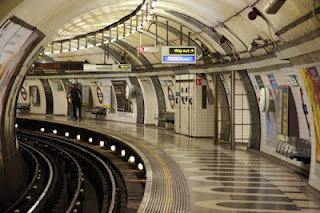 It is like a brain or a hive centre in witch other things out side of it are allowed to happen. Very little is acutely made in the brain but it is the birth place of ideas and dreams. It is the home to the systems controls and it is where all the nice stuff is keep. But keeping this place a live is its transport networks the roads, trains lines, river and skies. One of the things that I found most interesting and always have are the underground train lines. 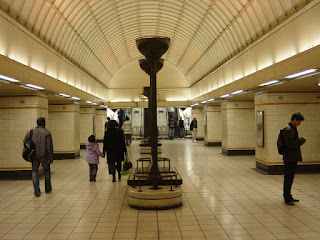 The London underground is one of the oldest underground train network in the world and parts were built as early as 1863. This can be seen in the design and construction of stations all over the network, many platforms have a Victorian feel and play host to some of the finest design of the time. As the network grow the platforms have a more art deco feel and there is a very real sense of modern Briton growing out of them, this could also be felt in the design and lay out of the station entrances and ticket booths. A growing City needs a competent and good transport system. As a result in 1933 London transport was created and has grown ever since this not only included The London Underground but the bus and tram services. 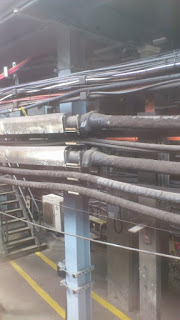 The underground or its more affectionate name The Tube wanted to show its modern and innovative side and as a result the complex maps of the past changed and the Tube map was born. Based on a electrical wiring diagram Harry Beck created what we have all come to know as the London Underground map. At first it was seen as a radical idea as it doesn’t show the accurate scale and location of stations, but what it does do is show how the stations link and how to get from A-B. Most transport maps all over the world have been based on this idea. 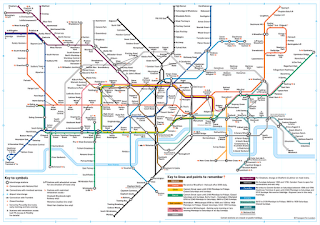 It is this current system that I uses and I find fascinating, there has been a lot of work on the current network and this modern and growing system still wants to be seen as a sophisticated and clever beast. The newest platforms and stations have an air of simplistic whilst embracing all my wants and needs. They are clever places that allow me to access London and its many sites and attritions or mealy allow me to pass through with out a trace. But as you pass along the massive darkened tunnels you are give glimpse of the labyrinth of cables and wires that make the system work and survive. This cables remind me of the veins and nerves in the body transporting information and recourses so that the ideas can move around the brain. 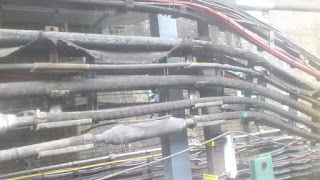 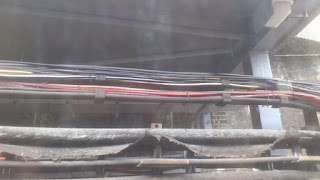 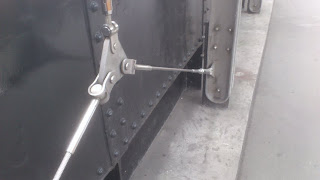 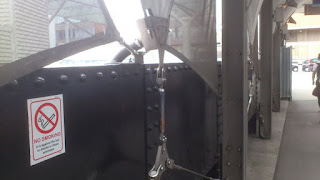 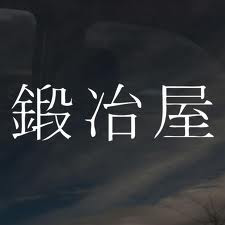